I've spent too much of my weekend on youtube watching videos of a Mexican television program called "Soy Tu Doble." Some of the portrayals have been exceptional. I may post some additional material at Gossip Gurl if I get a chance.

Cristobal Orellana has been a terrific. Here, the singer is featured in a battle of dueling Miley Cyrus impersonators -- can you tell which one is the gurl?

Here is Cristobal performing again, this time as Janet Jackson:

I'm not even sure Cristobal is my favorite entertainer on the program, as Francisco Puga is also an exciting talent. This is a performance as Shakira, again in a duel:

I don't really know Cristobal's background, but Puga has been at this kind of impersonation for some time. Check out this vocal and physical performance as Amaia Montero:

I didn't blog about the annual Miss Engg contest in December 2013, but recently stumbled on a couple of videos that reminded me about it. Past contestants have been truly amazing.


This video features the various contestants.

And here's one of my favorite swimsuit competitor photos:

So barb j describes herself as a rightwing conservative. 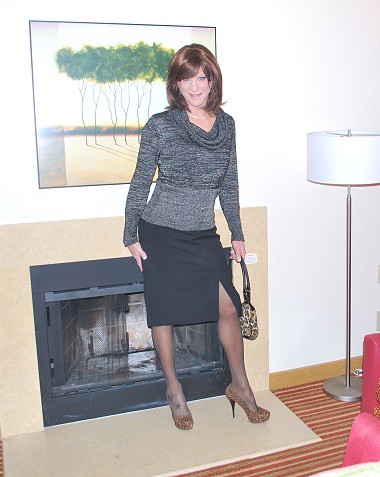 She dresses modestly, though well. I see a PTA president on a tv show or maybe some teenager's hot mom, vacationing in Vegas. 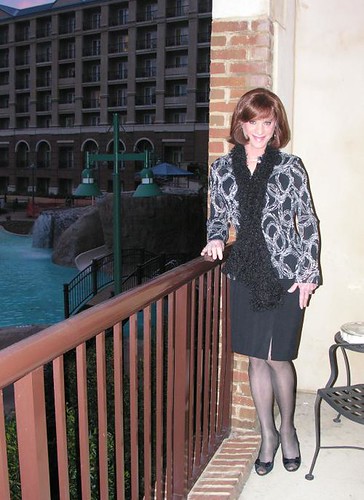