Flickr gurl Solweig entitled this pic "Reblog me Please!" Actually, she used all caps, so I consider it a command:

Email ThisBlogThis!Share to TwitterShare to FacebookShare to Pinterest
Labels: even better than the real thing, fantasy, global gurls, model 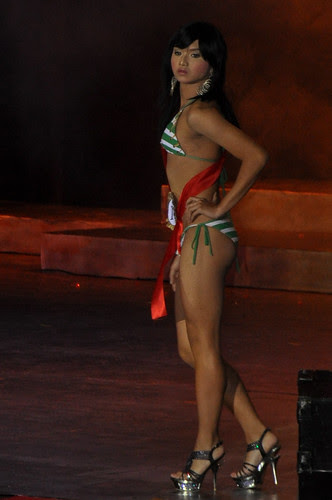 Miss Engg_27, a photo by bituwin on Flickr.
At the University of the Philippines-Diliman, it is about time for the annual Miss Engineering competition. This is one of the lovely gurls from last year.
Posted by elle at 6:53 AM No comments:

Email ThisBlogThis!Share to TwitterShare to FacebookShare to Pinterest
Labels: even better than the real thing, fantasy, global gurls, womanless 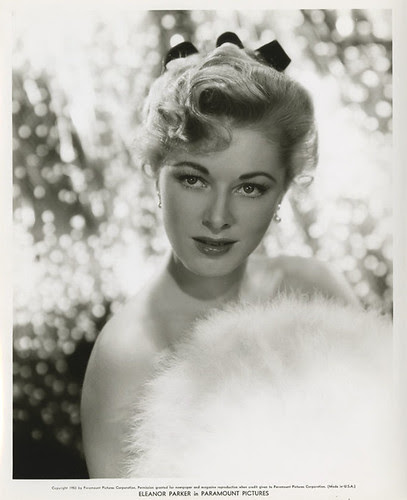 2057-1409c, a photo by AliceJapan ʕ •ᴥ•ʔ on Flickr.
This black-and-white photo above pictures the beautiful film actress Eleanor Parker. She was a big star in the 1950s, when she was nominated for three Oscars. You perhaps remember her from "The Sound of Music."

When I saw her face recently, I was reminded of Christina Nicole. They have similar chins, mouths, jawlines and eyebrow archs. Christina almost always wears bangs, however, while it is hard to find a photo of Parker with them. She wore her hair up, apparently. Or the studios made her wear her hair up.

I've featured the lovely Christina previously, but she has not posted any new photos or videos in some time. When I posted in 2009, I said that Christina reminded me of Barbara Eden, a television star from my youth, but I think I like the Eleanor Parker comparison even better. Readers? Click around in the various pics that I've linked and let me know what you think.

One other question. Does anyone recognize the sketch artist or model in that drawing in the third photo above? It's captivating.
Posted by elle at 8:06 PM No comments: