Lucy Summers has announced "goodbye" on her blog, but she points everyone to her Flickr page. I recommend viewing it soon: 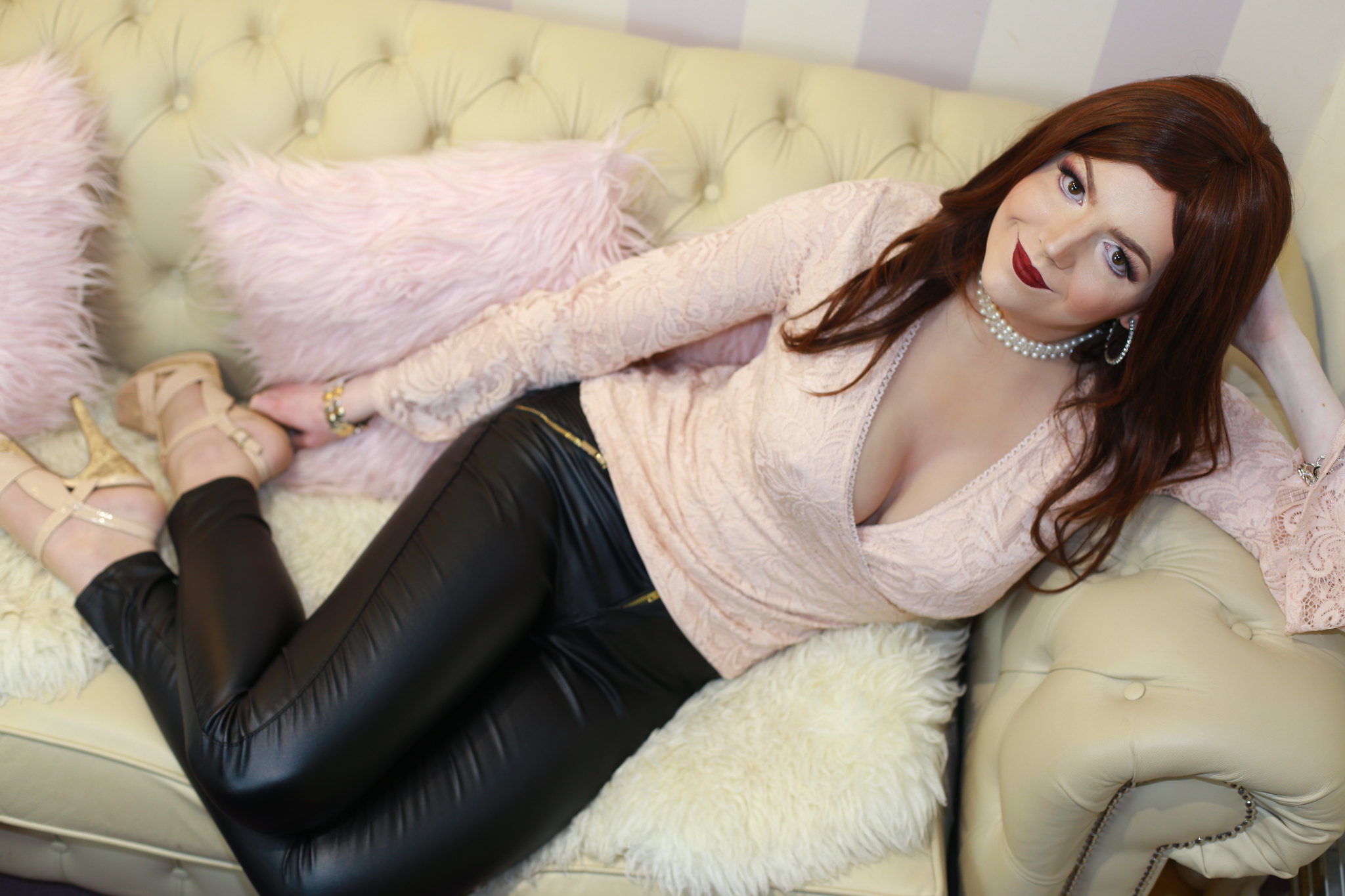 Email ThisBlogThis!Share to TwitterShare to FacebookShare to Pinterest
Labels: cleavage, even better than the real thing, global gurls, head to toe perfection

Other performers on this program have also sang as Callas, including Marek Kaliszuk:

Two months ago, on The Cover Gurlz, I posted a video of Artur Chamski singing "Habenero," but he was performing as Małgorzata Walewska.

Kacper Kuszewski's vocal sounds better to me, but Chamski had better cleavage.
Posted by elle at 8:44 AM No comments:

Almost 2 months ago, I posted a video of Sebastian Muntean of "Voice of Romania" singing the song "Heartbreak Hotel" as Euro pop performer C.C. Catch on the show Te Cunosc De Undeva. I speculated about whether Sebastian might be a star on this program given his slender physique, youth, and facial shape.

Since then, Sebastian has brilliantly femulated many other pop stars -- mostly not in English. The physical transformations have generally surpassed the musical performances.

This one is Corina Chiriac:

This is him singing and dancing as Beyonce. The blackface in this performance is something that likely would not appear on national television in the USA.

And Delia in a duet.

He also sang as Bette Midler from Hocus Pocus.
Posted by elle at 7:57 AM No comments: